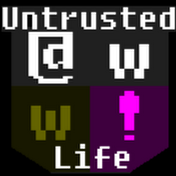 What have I been up to?

I finally had some time to update dark realms, the game now displays player stats and names items 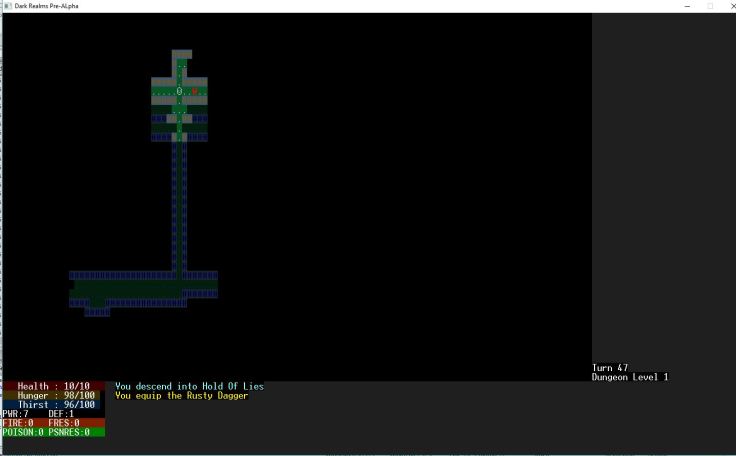 The names are rather boring right now “dagger of incineration” basically means “fire dagger of some kind” but eventually I will start making the names more meaningful.

I plan to add many many more tactical creature abilities, and I plan to allow the player to jump 1 square (which will take 2 turns) and that should make the game a bit more interesting. I’m thinking creatures leaving trails of lava or slime behind them which forces you to jump over them, I also plan on adding “reach” and creatures that are in air, and so you will need a weapon with “reach” to attack them while they are in air or you will have to attack them whilst jumping.

Lots of interesting things like that, the goal being of course to make them game more engaging.